Can you tell us a little bit more about the team, Billy Goat Entertainment?
What games have you been working on before starting this adventure? Any other adventure games?
How was your gamescom experience? Do you think it was worth it?
NEU:Mein eigener YouTube-Kanal: dervideospieler
Now playing: The Wardrobe, Sandra & Woo, Pinstripe (bald), Die Säulen der Erde (bald)
http://www.dervideospieler.de
Nach oben 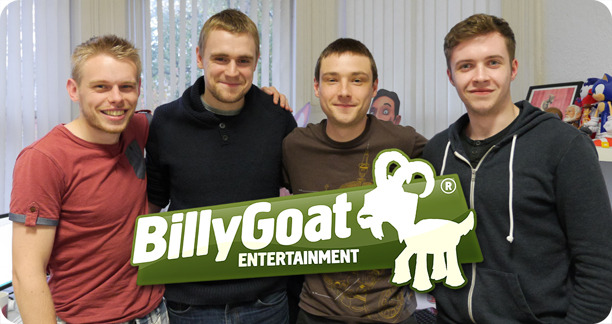 Although that picture was taken without the guy on the left in the pic below: 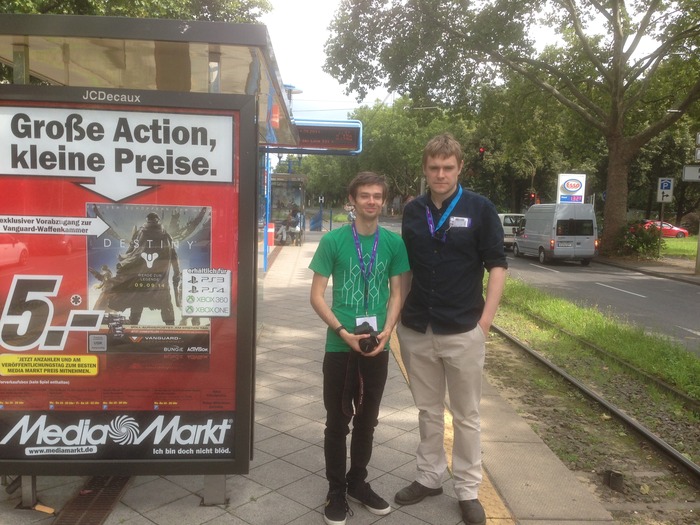 ^ It is quite old now, had to run on an iPhone 3GS which is why it doesn't look so hot now!

This is our first adventure game that we've developed, however, we'll all big adventure game fans in the office, and are friends with the two dudes that wrote the Hector: Badge of Carnage games so hopefully some of their talent has made its way to the other side of Belfast!

Gamescom was great for ourselves, if truth be told we hadn't organised to meet to many folks before heading over (not for want of trying mind you, it's just a bit more difficult getting in touch with folks that you've never met before), but once we were there and people saw the game they more than happy to introduce us to other delightful and interesting individuals!