Ja, "where the water tastes like wine" unterstützt auch am PC Gamepads.

Forgetting that the PC uses a mouse and keyboard. This sounds silly, but it’s a trap other solo devs could fall into — assuming players would consume the game as I did. Whenever I play platformers or third-person games on my PC, I use a gamepad —and I did the same for Where the Water Tastes Like Wine. As a result, the controls were tuned and polished for gamepad, and the mouse and keyboard, while functional, were relegated to second place. However, we shipped on computers, not consoles. Even if PC gamers have a gamepad, they often prefer MKB controls. This meant that for reviewers and early players, the controls were suboptimal. It also had more subtle effects — a controller only has so many buttons, and it’s common to mash them all at various times to experiment with what the game can do, leading to natural discovery of under-tutorialized systems. However, no one goes into a game and starts hammering on their keyboard to discover things . So players would miss the button that opens the map, not know how to access the inventory, and not understand about whistling and hitchhiking. 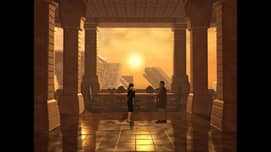 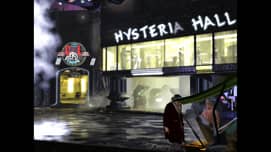 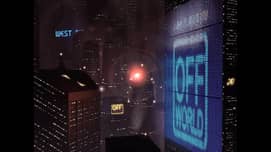 "Never leave for the last minute what you can get away with not doing at all." (Pepe the King Prawn)
Nach oben

"Never leave for the last minute what you can get away with not doing at all." (Pepe the King Prawn)
Nach oben
Antworten
6723 Beiträge