Liviu Boar Hi all, developer here, I can shed some light on the subject.

Back in 2016 when we Kickstarted, we reached a stretchgoal that enabled us to localize the game in French, Italian, German, and Spanish. These translations were all well done, and while some errors have inevitably snuck in (12,000+ lines script...), we keep fixing and updating the builds.

We thought it would be cool to also provide localization in other languages such as Russian, Korean, Japanese, Chinese, Polish and more. We trusted this company (I'm not saying its name publicly since we don't know what kind of action we will be taking) because they looked very professional, and could handle all those languages.

Long story short, very shortly after publishing the localized versions of Steam pages (just the descriptions!) we started getting word, especially from Russian speakers, that they were terrible. We sent the translations back and were promised they'd be fixed.

More than a month later, they came back just as bad as before. There was no time (and point, really) to send them back. We had to quickly find translators to at least partially fix this before release. In one case (Chinese) we were very fortunate to find a group that were willing to help and, since there were several people working for this, we managed to have a good version in at launch. With Russian, Japanese and Korean, the translators couldn't make it in time. I'm not holding them responsible, since it's a huge, huge script. These languages are still being worked on.

Not only did we not get our money back from these b*st*rds, their sh*tty work is actively hurting our game. We now are sitting at 158 positive reviews and 24 negative reviews on Steam. You can look into the negatives and see how many of them list the reason as "horrible translation" (usually into Russian, Korean or Japanese).

I completely understand why these users would be disappointed or even angered at paying for a game that is in their language but it's translated terribly. At the same time, our only mistake here was being duped by people who claimed to be competent and professional and they were not.

You can imagine how this makes us feel, after sinking almost 5 years of our lives, and our entire savings, into this game. It's been very well received, adventure fans seem to like it; we know it's not perfect and we're doing our best to fix everything that is up to us post-launch and improve the experience as much as possible.

That's the whole story right there. As of now, we don't really know what we can do about this, and since it's only been a week since launch we are too busy supporting the game, fixing bugs and pushing updates.

Anyway, if you do enjoy the game, leaving a review on either Steam or GoG will really help raise our spirits.

"Never leave for the last minute what you can get away with not doing at all." (Pepe the King Prawn)
Nach oben 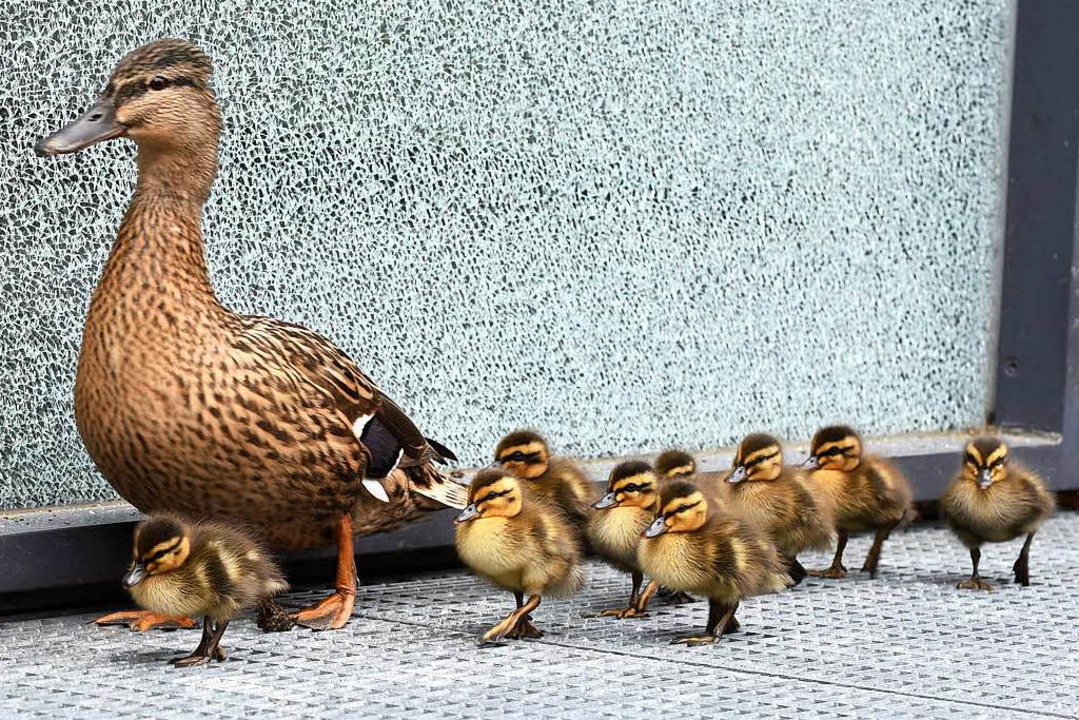